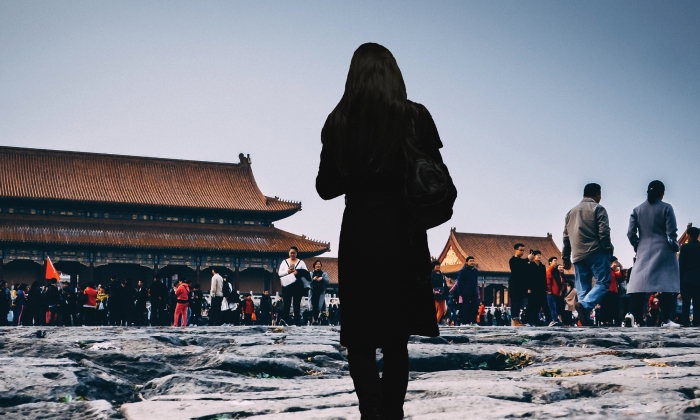 This year has ended on a real high note for me, when I became a Best Seller on Amazon. A couple of days ago I hit #1 Best Seller on Amazon US in Sea Adventure, Pulp Thrillers and Travel Adventure categories, beating out the master of adventure fiction Clive Cussler! Thank you so much everyone … END_OF_DOCUMENT_TOKEN_TO_BE_REPLACED 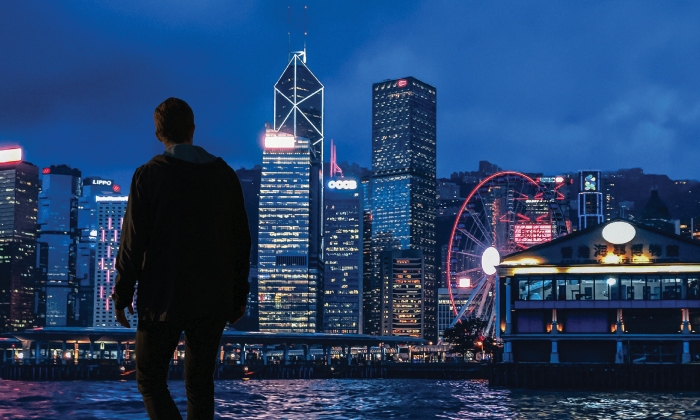 With Depth Charge less than a week away, Andrew Warren and I thought we'd create this infographic and ask, 'Who is Thomas Caine?' We know he's a former CIA paramilitary officer, on the run after he was betrayed during a mission in Afghanistan. He's an Asian operative specialists but we don't know anything about his … END_OF_DOCUMENT_TOKEN_TO_BE_REPLACED

In my latest collaboration with Andrew Warren, Depth Charge, we have taken Thomas Caine to more international locations than in any previous book. While a standalone story, Depth Charge is set a short time after the events of Sandfire. Many of the characters introduced in other books in the Thomas Caine series are also brought … END_OF_DOCUMENT_TOKEN_TO_BE_REPLACED

It took a while... But I hope you'll agree it was worth the wait. Caine: Rapid Fire book 3 is finally available on Audible. Thomas Caine returns with another pulse-pounding mission from his past: Before he was betrayed, Caine was still an assassin.... In this explosive mission from his past, can he prevent war from … END_OF_DOCUMENT_TOKEN_TO_BE_REPLACED

SANDFIRE is only a few days away from release now, out on Amazon Kindle and Kindle Unlimited 22nd May. I'm excited about it's imminent release so I thought I'd share a book trailer fellow author Andrew Warren and I created for our Caine: Rapid Fire espionage thriller adventure.

In the lead up to the release of Sandfire, I thought I’d interview my co-author Andrew Warren who created the intriguing character of Thomas Caine and made him the cool CIA operative he is today. It was a great experience working with Andrew on this Caine origins story.  So I decided to ask him some questions on why he decided to explore Caine’s past with a series of standalone adventures.

Sandfire is an early adventure in Thomas Caine’s during his career with the CIA’s Special Operations Group. He’s younger and forging the relationships that will become important later when he is disavowed and on the run. Even back then he was a global traveler, with Sandfire talking him to Australia, New Zealand and the Middle East.

In 30 days, a brutal mission from Caine's past will be revealed. Authors Andrew Warren and Aiden L. Bailey team up to bring you another Caine: Rapid Fire adventure. Get ready for... SANDFIRE! #thomascaine, #thrillers, #sandfirebook, #whatissandfire Before he was betrayed, Caine was still an assassin… In this explosive mission from his past, can he … END_OF_DOCUMENT_TOKEN_TO_BE_REPLACED 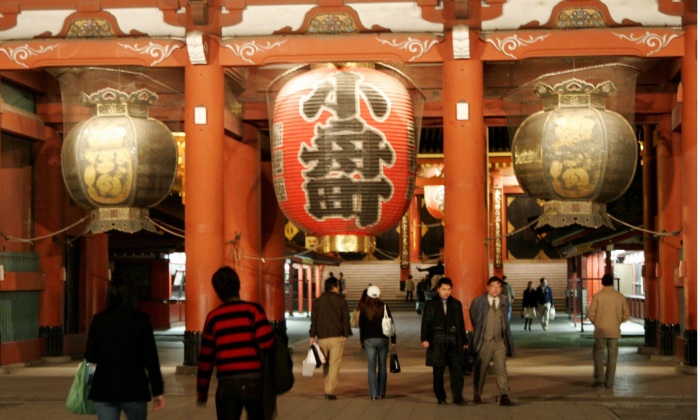 Welcome to the first in a series of interviews I’m conducting with authors who write espionage adventure thriller novels similar in style and approach to my own novels. Today’s interview is with Andrew Warren, author of the Far East action adventure novels Devil’s Due (2016), Tokyo Black (2016) and Red Phoenix (2017). All three adventures … END_OF_DOCUMENT_TOKEN_TO_BE_REPLACED