The sixth film in the successful Mission Impossible spy franchise led by arguably the best recognised actor in the industry, Tom Cruise, was a delight from start to finish. I’m not sure why I liked Mission Impossible Fallout so much, but I did. For a long time I never much went for Cruise’s movies, feeling like he was trying hard to prove something about himself that didn’t need to be proved. Although I always had a soft spot for the early Mission Impossible films. 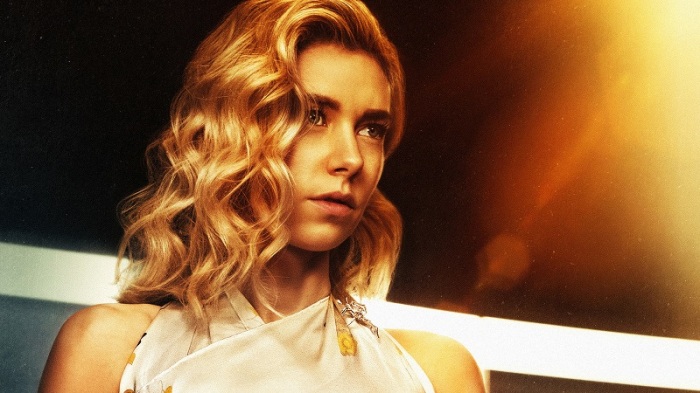 Then along came Jack Reacher, Cruise’s faithful adaptation to the Lee Child runaway successful series of a loner who dishes out justice to bad guys wherever they are bad. While Cruise as Reacher was never how I imaged the character in my mind, Cruise suddenly stepped up in my opinion of him after that outing. But I think Cruise is better as Ethan Hunt, the central hero of all six Mission Impossible films. Physically, Hunt is like a well-tailored suit that fits Cruise so well, whereas Reacher is a suit several times too big, even though Cruise portrays both characters extremely well.

I like the fast pace, the shifting plot, and the incredible action sequences of Fallout that you know are heavily edited with sped-up film and CGI, but wow do they look great. The standout action sequences is the HALO jump, the bike chase through Paris and the helicopter battle.

There are the obligatory scenes where Tom Cruise runs flat out for minutes on end, climbs cliffs without any kind of safety net but I don’t remember him taking his shirt off in this film so he’s not giving us all the Tom Cruise tropes in this one. Paris and London are lovingly used as backdrops to the international intrigue, cementing Hunt, like Bond, as a very European agent (even though his nationality is American). I also like the nod back to the very first Mission Impossible film that, if you don’t know your MI lore, you’ll easily miss.

The conclusion takes us back to India also seen in the fourth film, specifically Kashmir that used New Zealand and Norway as filming locations adding some very spectacular scenery to the incredible battle at the end that just goes on and on, building with each sequence until you wonder, how the hell is this going to end.

I just hope like Bond they keep making more Mission Impossible films, and more regularly. But unlike the Bourne franchise, keep the plots fresh with each installment as they do. Mission Impossible: Fallout is close to being as good as Daniel Craig’s James Bond series, or the early Matt Damon’s Bourne series. It is definitely up there with the best that the spy action genre has to offer.